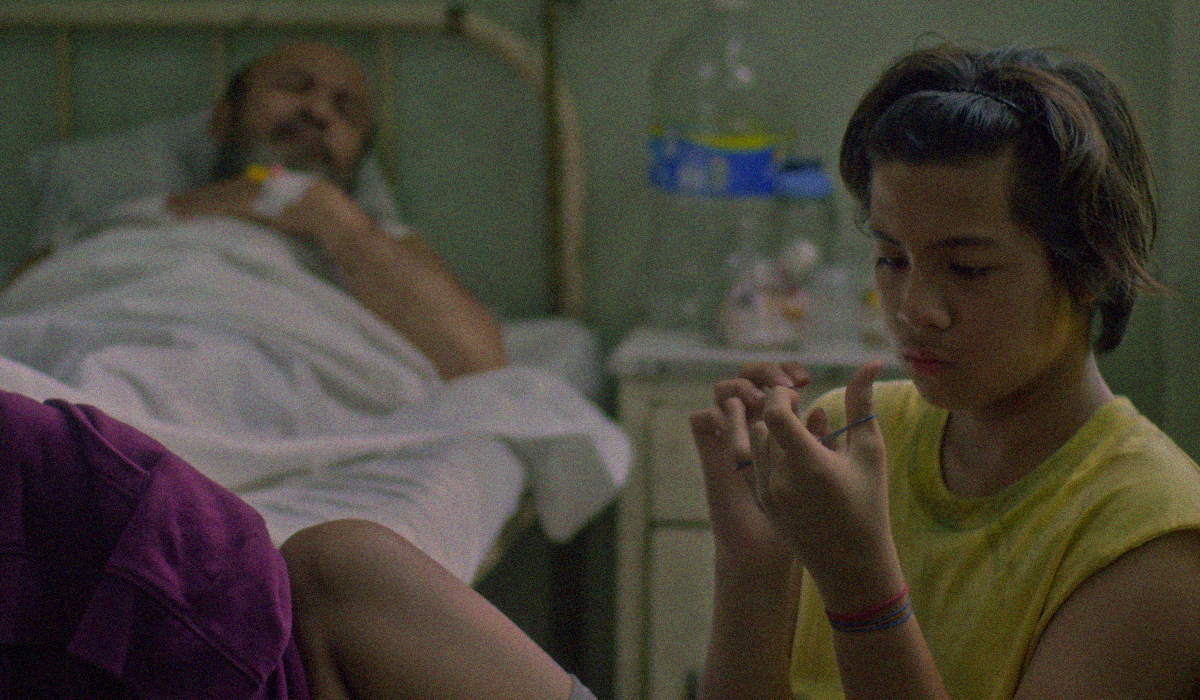 In a historic first, movie critics group Young Critics Circle Film Desk hailed Thop Nazareno’s ‘Edward’ as the best film of 2019. This serves as the first time in the group’s 30-year-tradition to announce their annual citations online, given the pressing situation brought by the global pandemic. But more than just a film that talks about the harsh realities of the country’s healthcare system, we talked to the YCC and the film’s director on why ‘Edward’ is worth the second look. 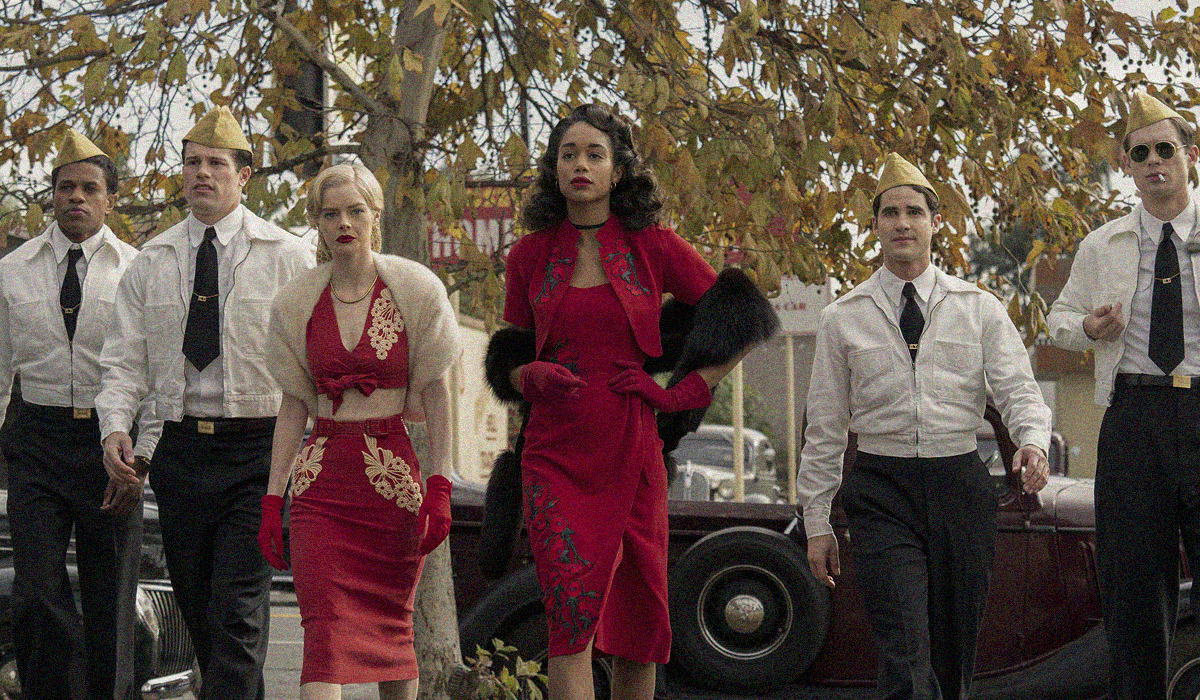 Insider
Behind the Gilded Curtain: ‘Hollywood’ Creators Talk Representation and Revisionist History
by: Rank Magazine | May 4, 2020

In a conversation with series creators, Murphy, Brennan, and Mock, share what the ‘Hollywood’ represents and why this glorious rewrite is as relevant as ever. 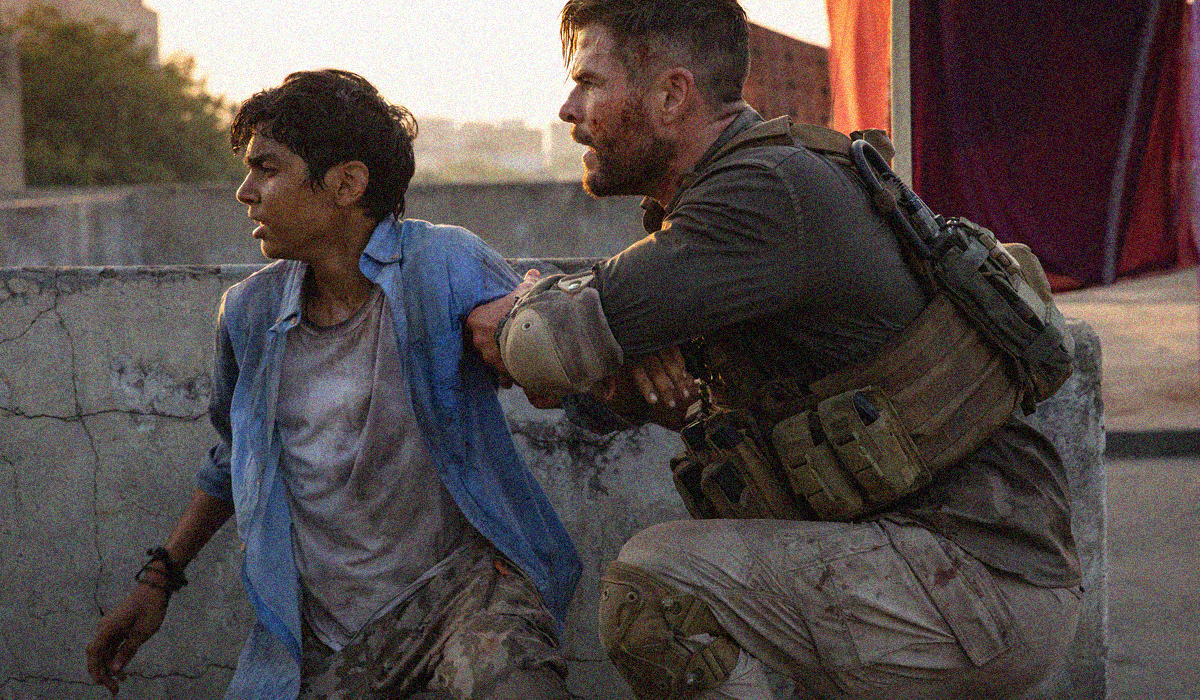 Following its highly-anticipated release, the reunion of Chris Hemsworth with the Russo Brothers gained ground via the riveting action flick, Extraction, housed at the streaming powerhouse Netflix. 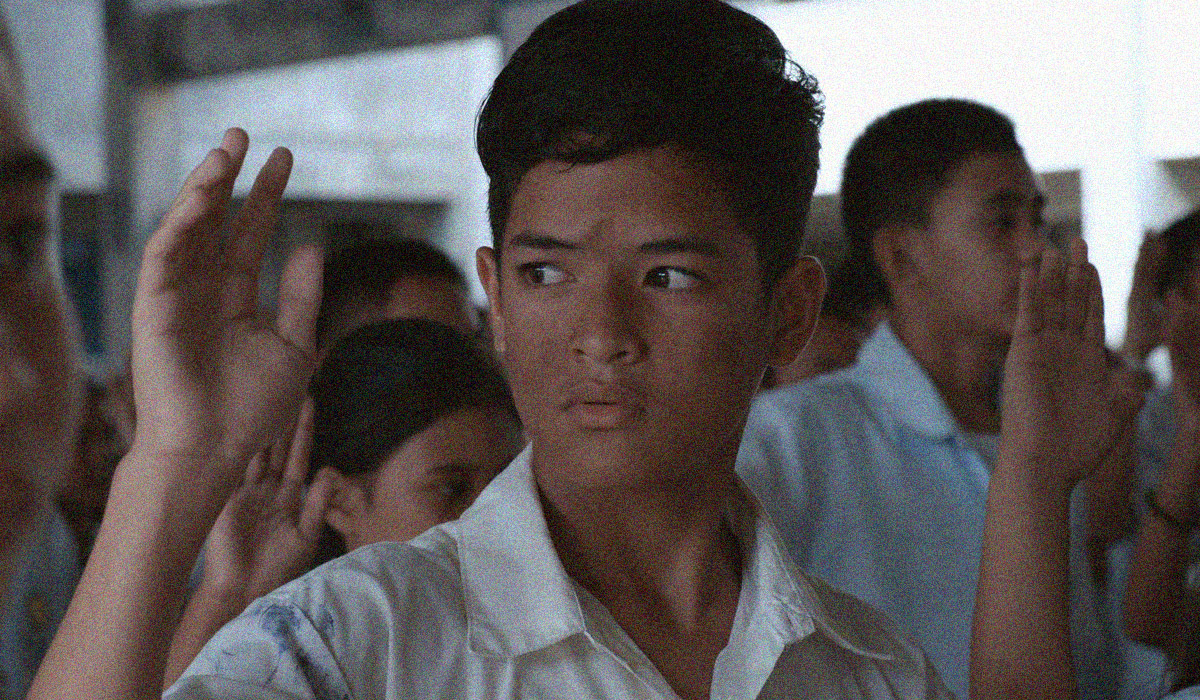 The most awarded film of the 2019 Cinemalaya Philippine Independent Film Festival, John Denver Trending, is getting a national release via the streaming platform iWant starting this Saturday, April 25. 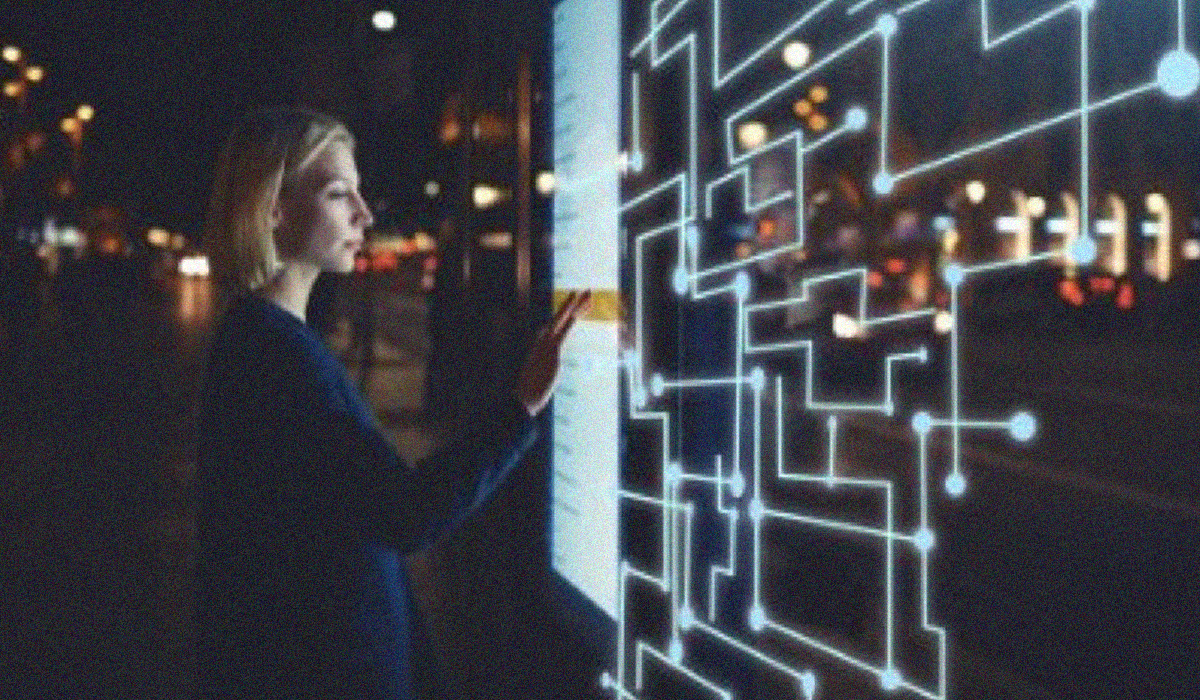 Insider
How Finance Teams Can Support The Sustainable Business – And Help Achieve Its Broader Purpose
by: Rank Magazine | October 18, 2018

Sustainability: it’s a buzzword that we hear all the time. Everyone knows the term in context of the environment and…

In celebration of Star Magic’s 25th anniversary, Rank talked to 27 year-old ace fashion stylist Perry Tabora to get an in on the basics of dressing a celebrity with an illustrious lineup of clients—including one of the most talked about this year Liza Soberano.