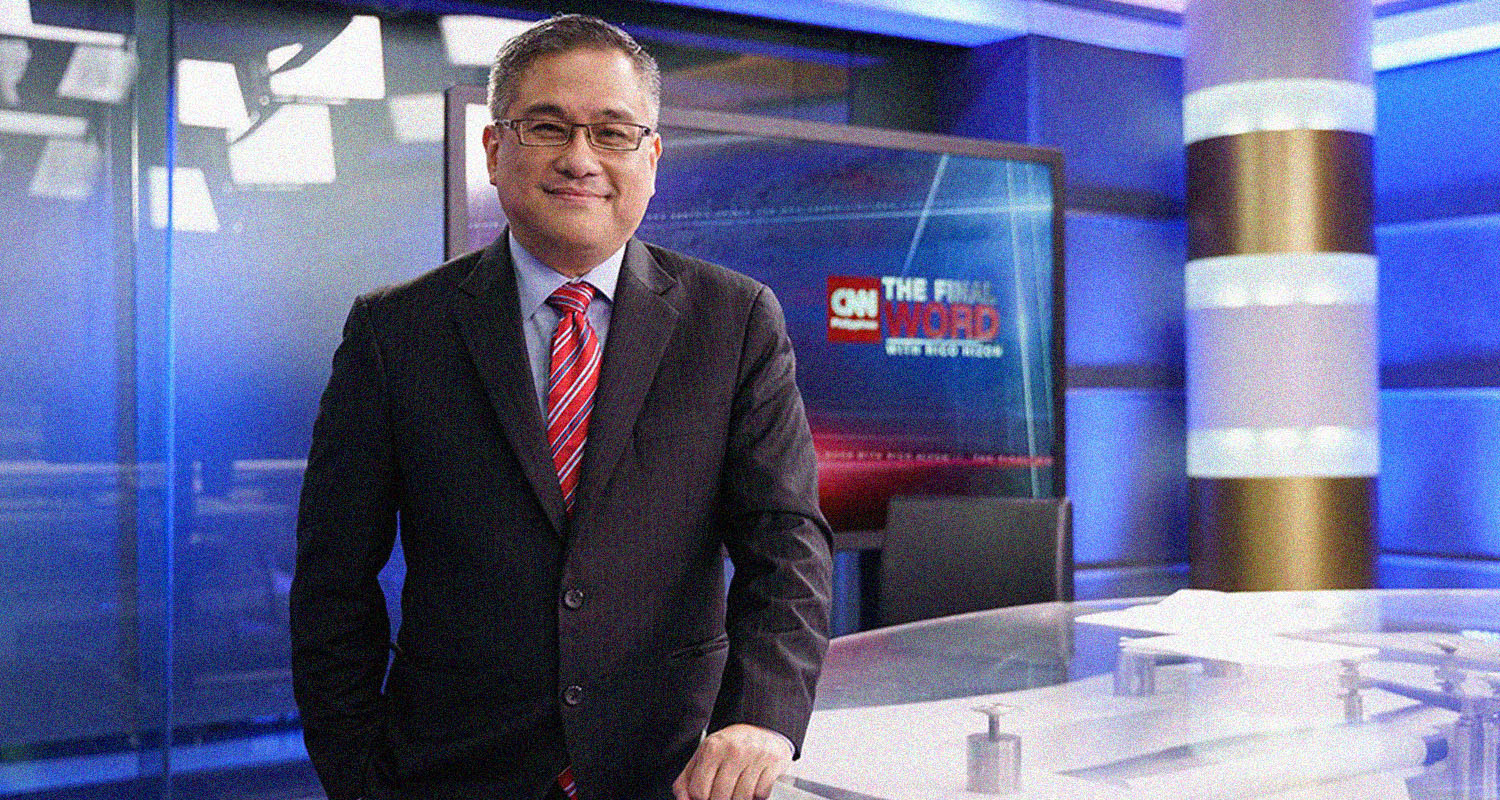 CNN Philippines brings The Exchange a 30-minute business program that breaks down the business news of the week both here and around the world. But more than the fact and the figure, the program sets out to give meaning to the cycle of ups and downs in business and the overall economy.

It’s really happening! Mindy Kaling’s well-received coming-of-age comedy series Never Have I Ever has officially been renewed by global streaming powerhouse, Netflix, in an announcement that came barely two months following the series dropped on the entertainment platform last April. 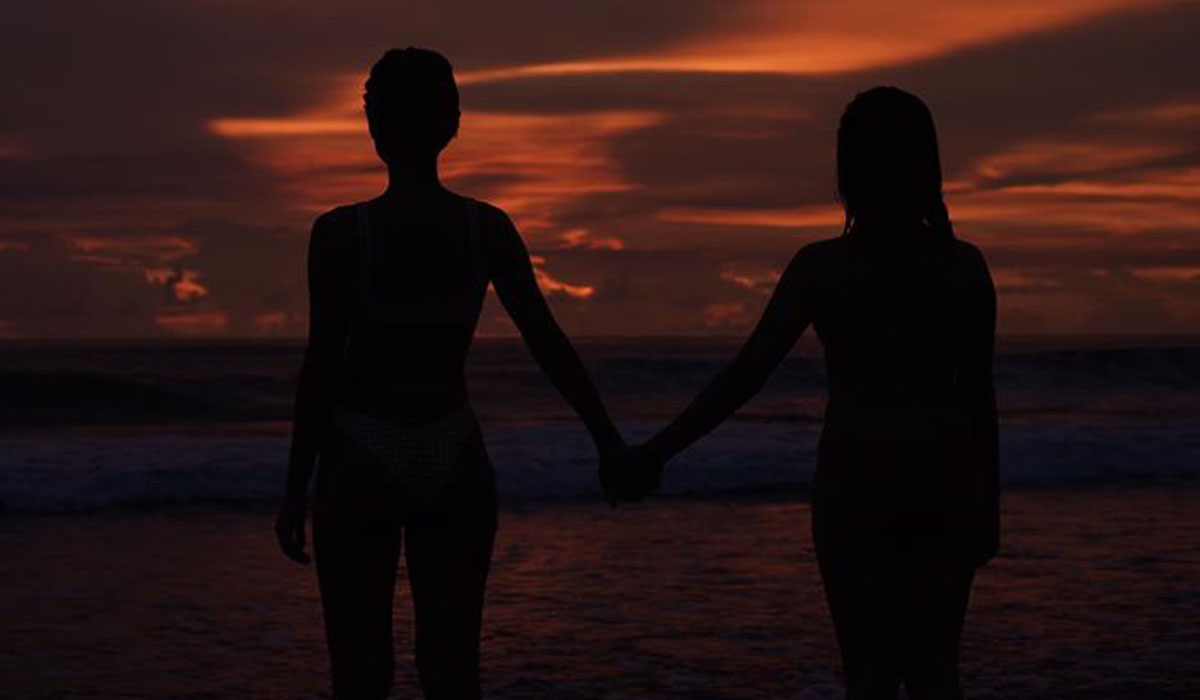 Screen
Here’s What We Know about the First Local Lesbian Digital Series–and it Goes Beyond Girls’ Love
by: Rank Magazine | June 25, 2020

With the release of its first episode on Independence Day, June 12, Chasing Sunsets has set out to create a platform that leads the charge in tackling representation of every spectrum of the LGBTQIA+ community in media–particularly the importance of affording the same visibility for lesbians, among other genders to people. 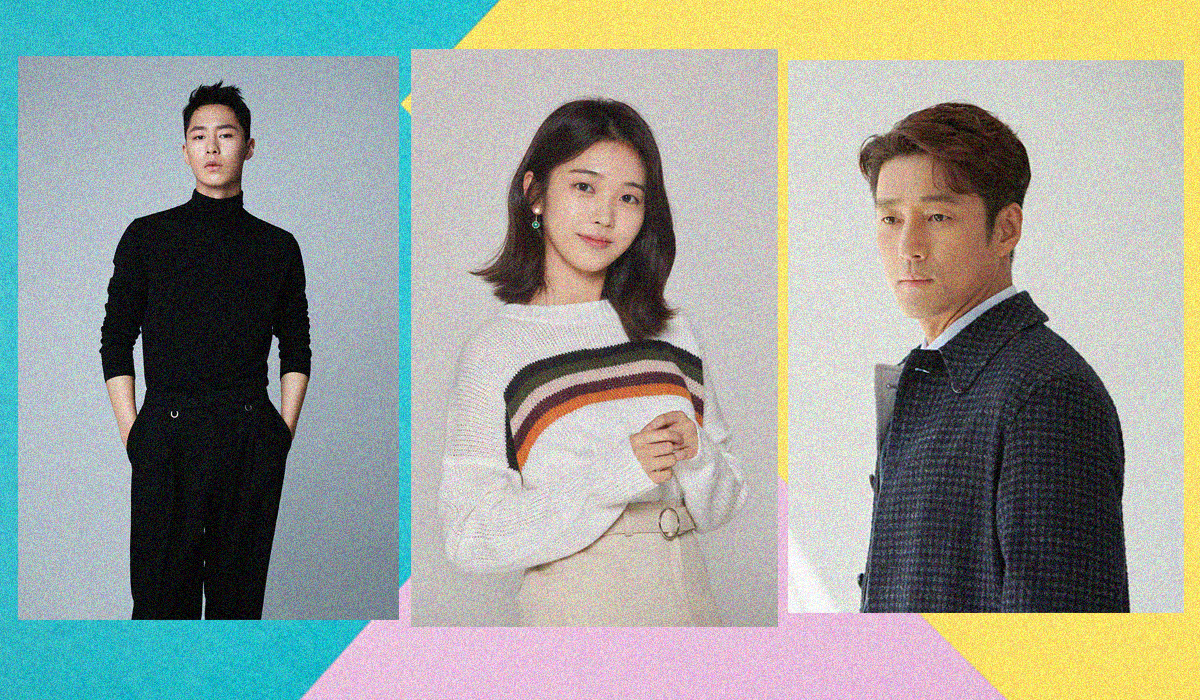 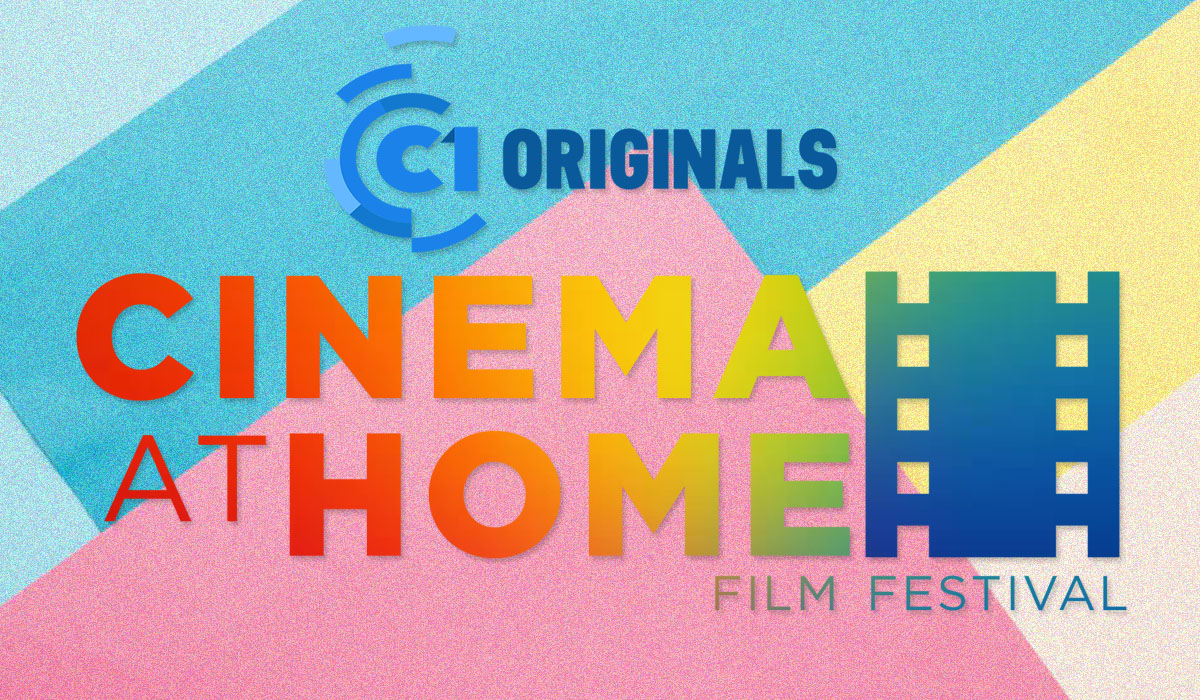 As the world celebrates Pride Month differently this year, Cinema One Originals, pioneering independent film festival put forth by Filipino… 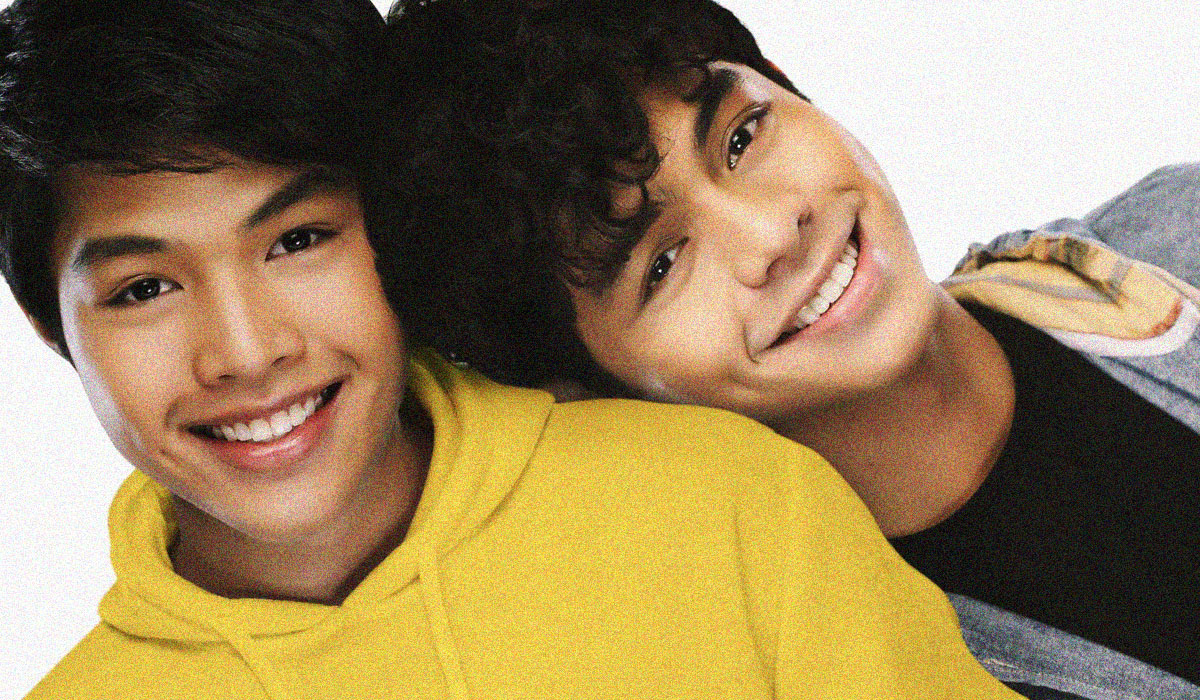 Weeks following its release, the Filipino BL (Boys Love) series, GAMEBOYS, an offshoot from the noticeable hype from viewers driven by the success of recent international series of the same genre, has already hit over a million combined views after just two episodes – encompassing fans not just in the Philippines but also in the USA, Europe and Latin America. All of this came about without fan-powered lead actors and marketing muscle flexed for big promotions 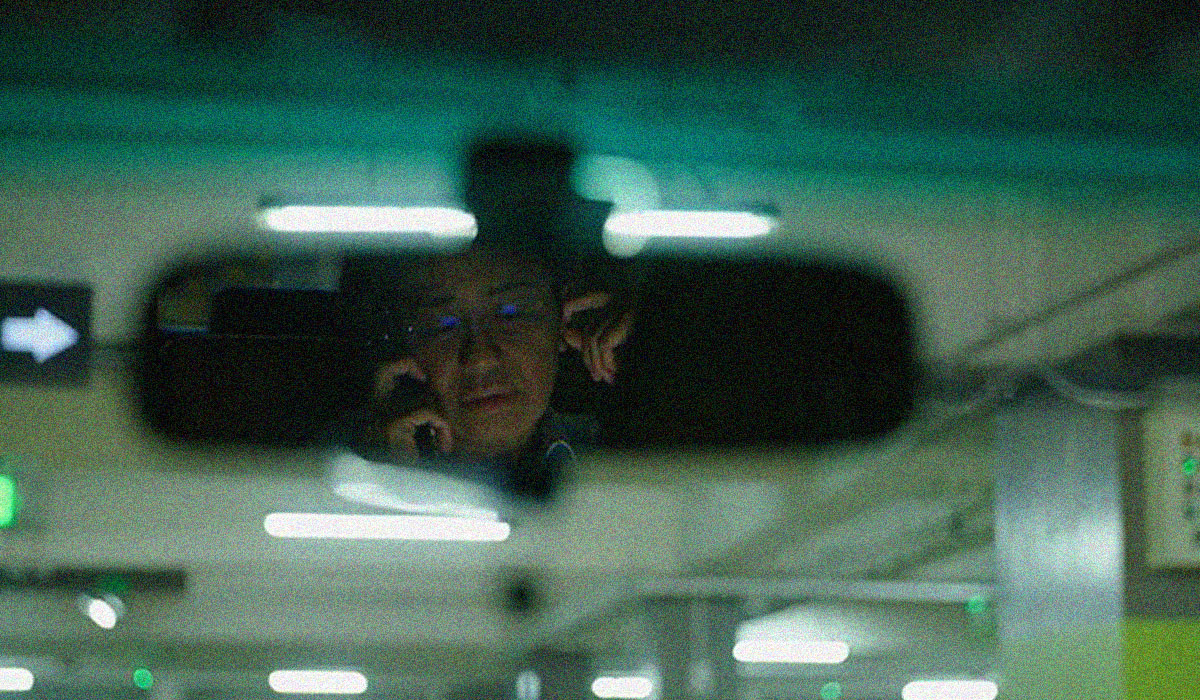 FRONTLINE, an investigative documentary series from PBS has acquired Filipino-American director Ramona Diaz’s A Thousand Cuts, that boldly zooms in on democracy and press freedom in the Philippines under the authoritarian reign of President Rodrigo Duterte, will be streaming for free for 24 hours in the Philippines, starting on June 12, Independence Day. 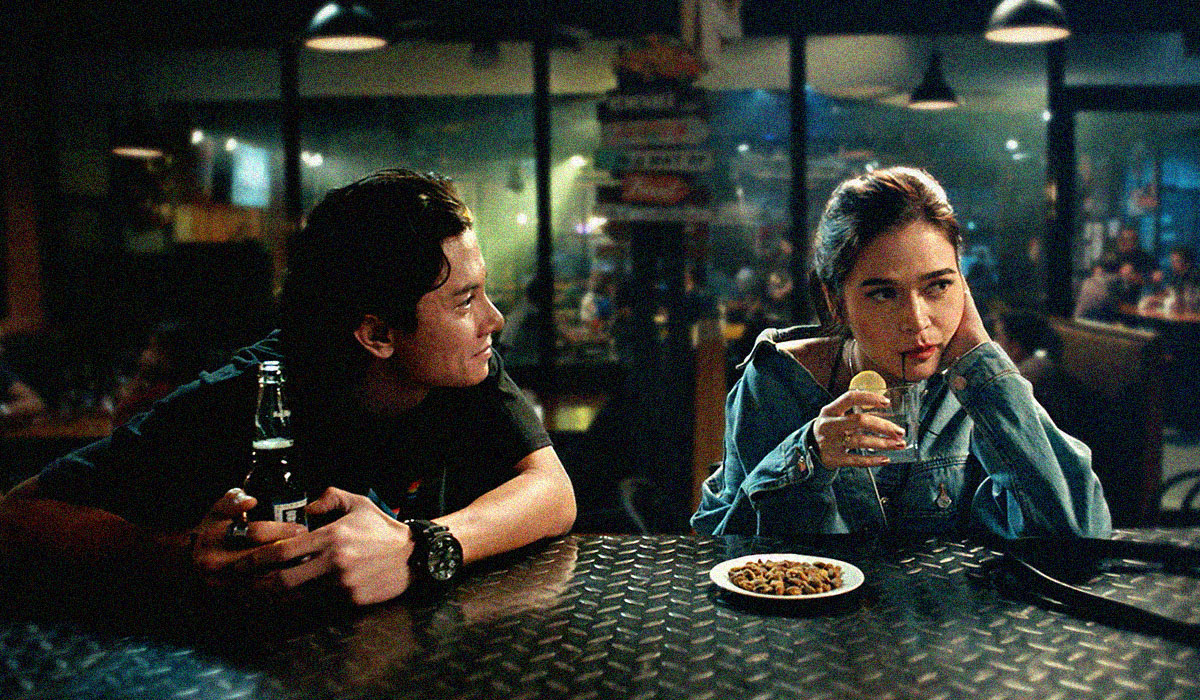 Screen
Netflix Adds ‘On Vodka, Beers, and Regrets’ to its Philippine Slate this July
by: Rank Magazine | June 12, 2020

After announcing a robust film slate this June, streaming service, Netflix, has since announced that it will stream On Vodka, Beers, and Regrets starting July 5 in the Philippines. Netflix is continuing to build a home for uniquely told Filipino stories with the film from Viva Communications, joining other recently announced titles like Pinoy Sunday, Sunod, Lola Igna, Untrue, and Ordinary People (Pamilya Ordinaryo). 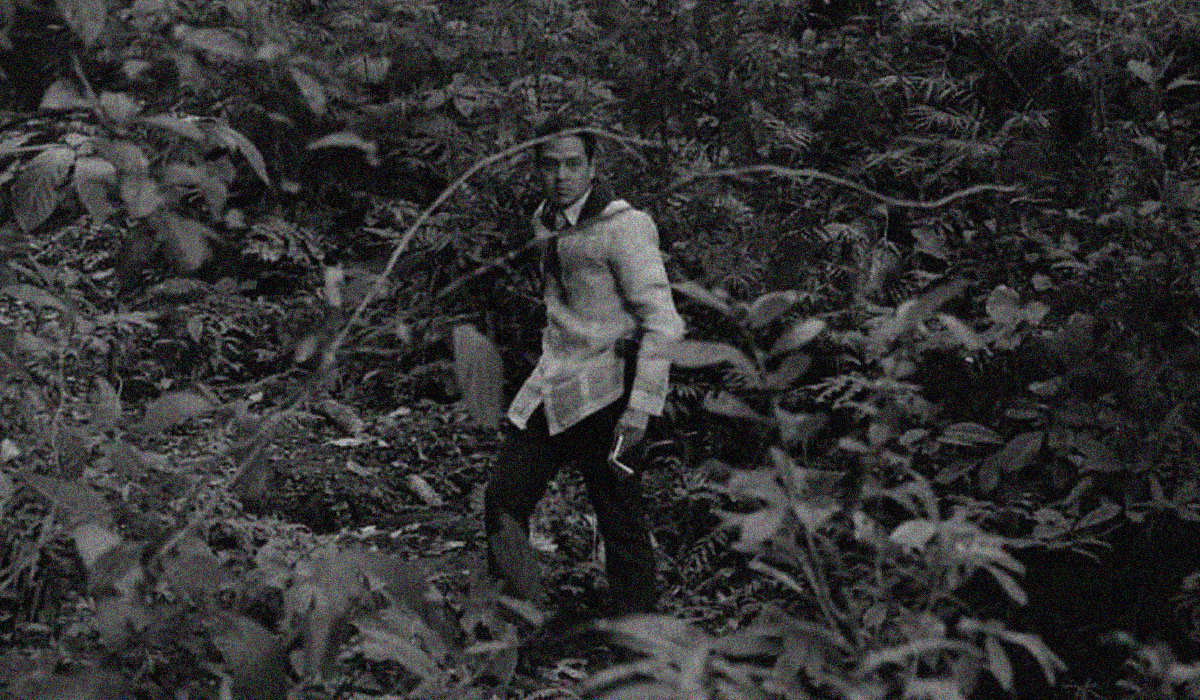 Four years after the release of “Hele sa Hiwagang Hapis”, on Independence Day, with the country’s democracy in peril, revisiting the film’s rich tapestry of interconnected narratives on the Philippine revolution is important as it is relevant now, more than ever as one of the film’s producers, Ten17p has announced that all eight hours of the film will be available for streaming for free on YouTube until June 14, 2020. 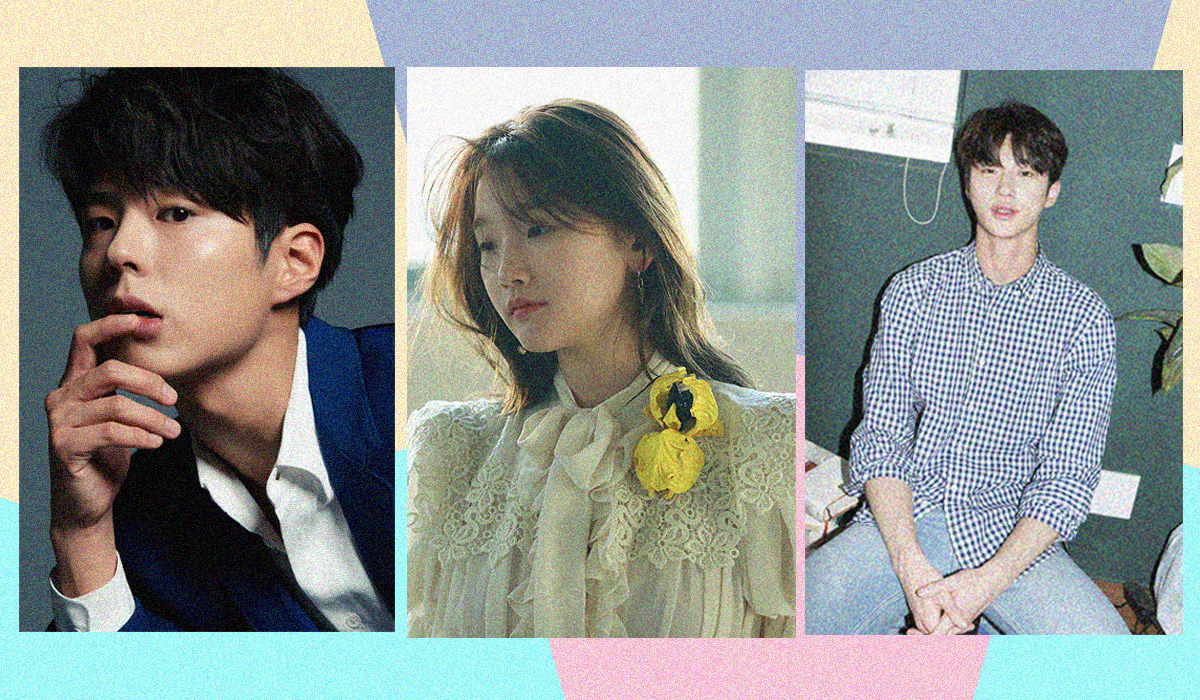 Streaming giant, Netflix, in a recent announcement, has confirmed the upcoming premiere of Korean drama, Record of Youth, a new series starring Park Bo-gum, Park So-dam and Byeon Woo-seok, slated for the latter half of 2020.