Shopee, the leading e-commerce platform in Southeast Asia and Taiwan, closes the year with a resounding bang with its annual 12.12 Big Christmas Sale, marked as the most joyful year-end celebration in the region.

The UNIVERS group, led by its President Jappy Gonzalez, the exclusive Philippine distributor of Off-White, pays homage to style instigator, Virgil Abloh, who passed away last November 28, at the age of 41, after a private, two-year battle with cancer.

Daniel Craig suits up one last time as Agent 007 in No Time to Die, slated to open in Philippine cinemas on December 15 via Universal Pictures International.

Following almost two years of not performing live, the Filipino dance artists finally makes a return to the Cultural Center of the Philippines’ Main Theater stage with “A Christmas Celebration,” a special performance that aimed at ushering in the yuletide spirit, slated on December 12, 2021.

Fashion & Style
How to Celebrate Love, Care, and Confidence for a Feel-good Holiday in Monki’s Festive Drop

Celebrate the Holiday season with Monki’s festive drop, driven with love as main inspiration for its latest campaign.

In celebration of the season of merriment, McDonald’s Philippines launches a string of offerings and experiences to ignite the holiday spirit and give Filipinos a holiday celebration to remember.

Matthew M. Williams, who joined Givenchy in June 2020, carries his innovative vision for the House by bringing it into the new world of digital fashion with a series of 15 NFTs — non-fungible tokens created in collaboration with graphic artist Chito.

Young Filipino experimental/alternative artist BLASTER gears up to redefine the annual Christmas hymn tradition with a new single that essays the profound sadness and grief of celebrating the holidays in the time of pandemic.

A community with as much talent, passion, and diversity as Philippine art needs to have its own blazed advocate. One that’s as vigorous about its success as the very people creating its constantly growing collection. Here, we look into the history of the Metrobank Art & Design Excellence competition as it’s being written, and its inspiring commitment to Filipino artists in and out of the pandemic.

Now, more than ever, with the growing concerns brought by the global health crisis, staying healthy and being healthy, has gone from a “trend” to a need. Rank Magazine got dibs on the Electrolux 3L Explore 6 to see what innovations the new model adds to the air fryer hype that brings consumers to a gateway to a healthier way to cook our food.

Insider
Authenticity, Change, and Dialogue: Inside Tommy Hilfiger’s Fall 2021 Campaign that Tells the World to ‘Pass the Mic’

Tommy Hilfiger introduces the Fall 2021 brand campaign “Pass the Mic” that gathers a group of diverse voices on a global platform with the aim of sharing and amplifying the message of change.

Mastermind
The Ballad of Erik Santos

From landing on his now-iconic winning finals piece to becoming the quintessential balladeer of his generation, Erik Santos‘ stake in the entertainment industry is every bit divinely-ordained. As he turns a year older, Rank Magazine editor Leo Balante sits down with the celebrated artist and OPM mainstay on the making and remaking of the artist facing the “new normal”, boxes left unticked on his creative bucket list, and the poetic justice in continuing to perform on the very stage that gave him his first steps into an illustrious two-decade career given today’s situation.

What happens when you take 456 people and offer them a 45.6 billion won prize to play a game they’ve known since childhood? In this wildly addicting series from Netflix, a cast of characters desperate for money go through lengths to win the prize, and to survive. Starring Lee Jung-jae, Park Hae-soo, Jung Ho-hyeon, Heo Sung-tae, and Wi Ha-joon, “Squid Game” is one K-series for the books, and it’s definitely not for the faint-hearted. 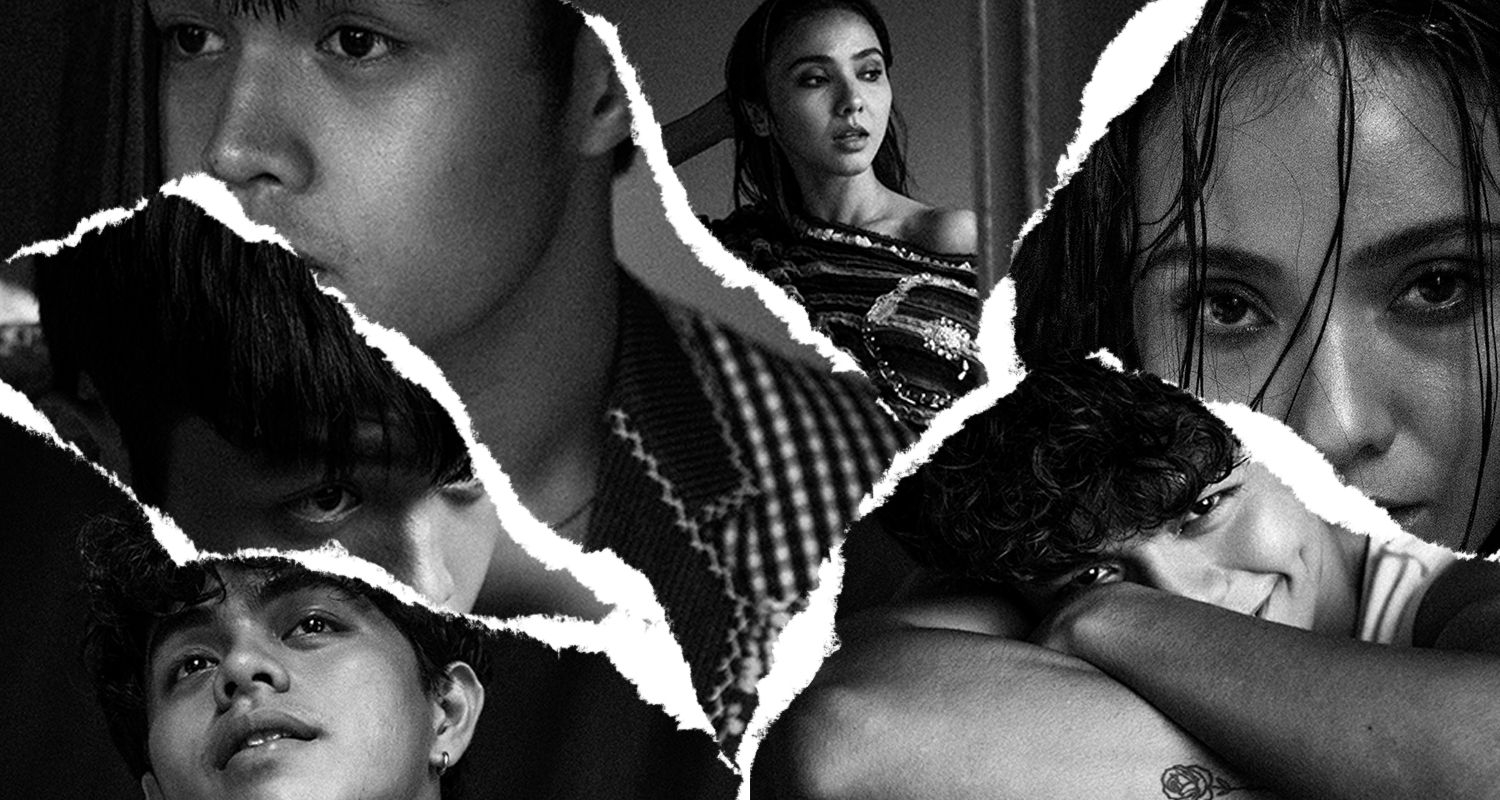 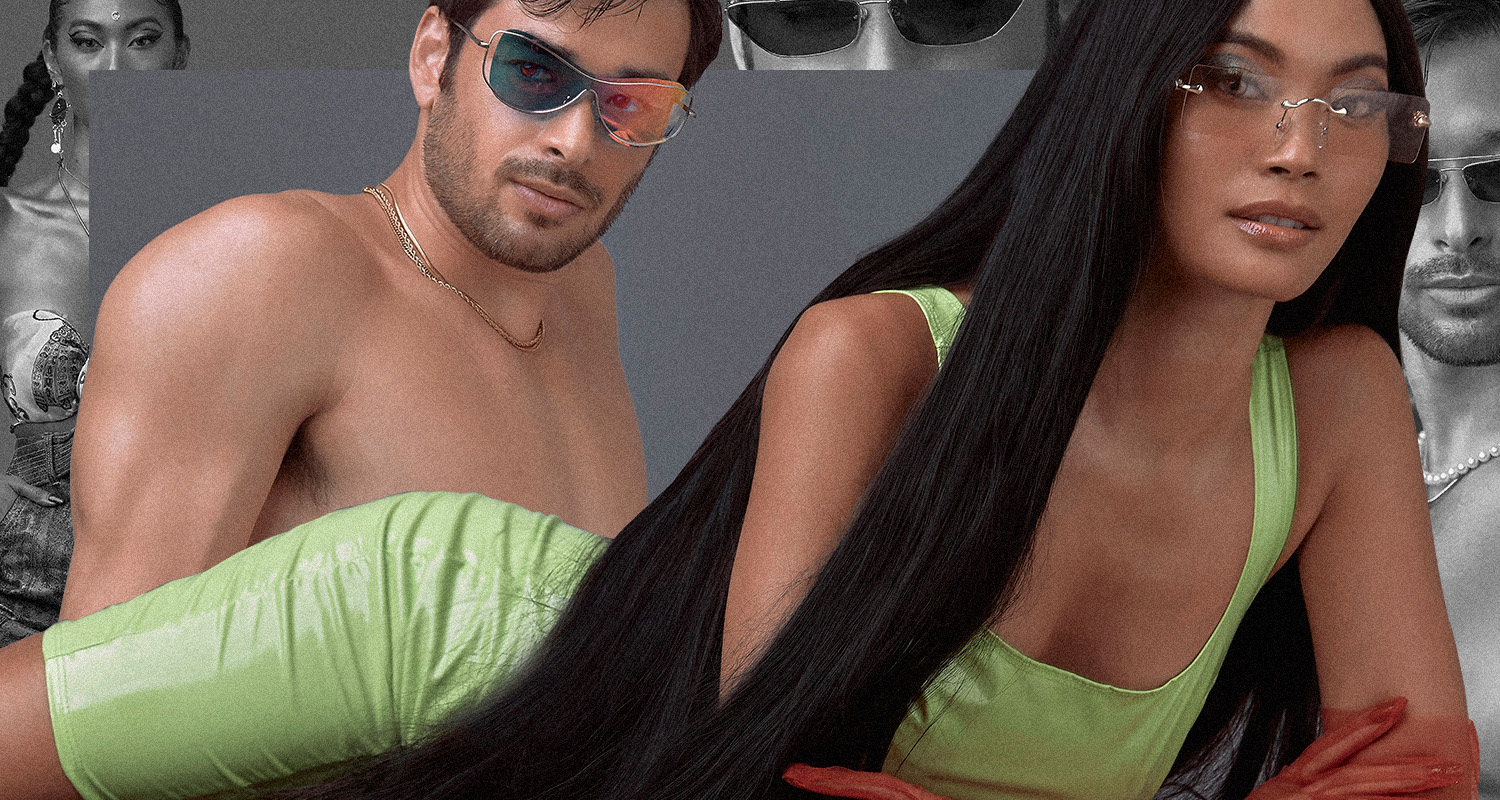 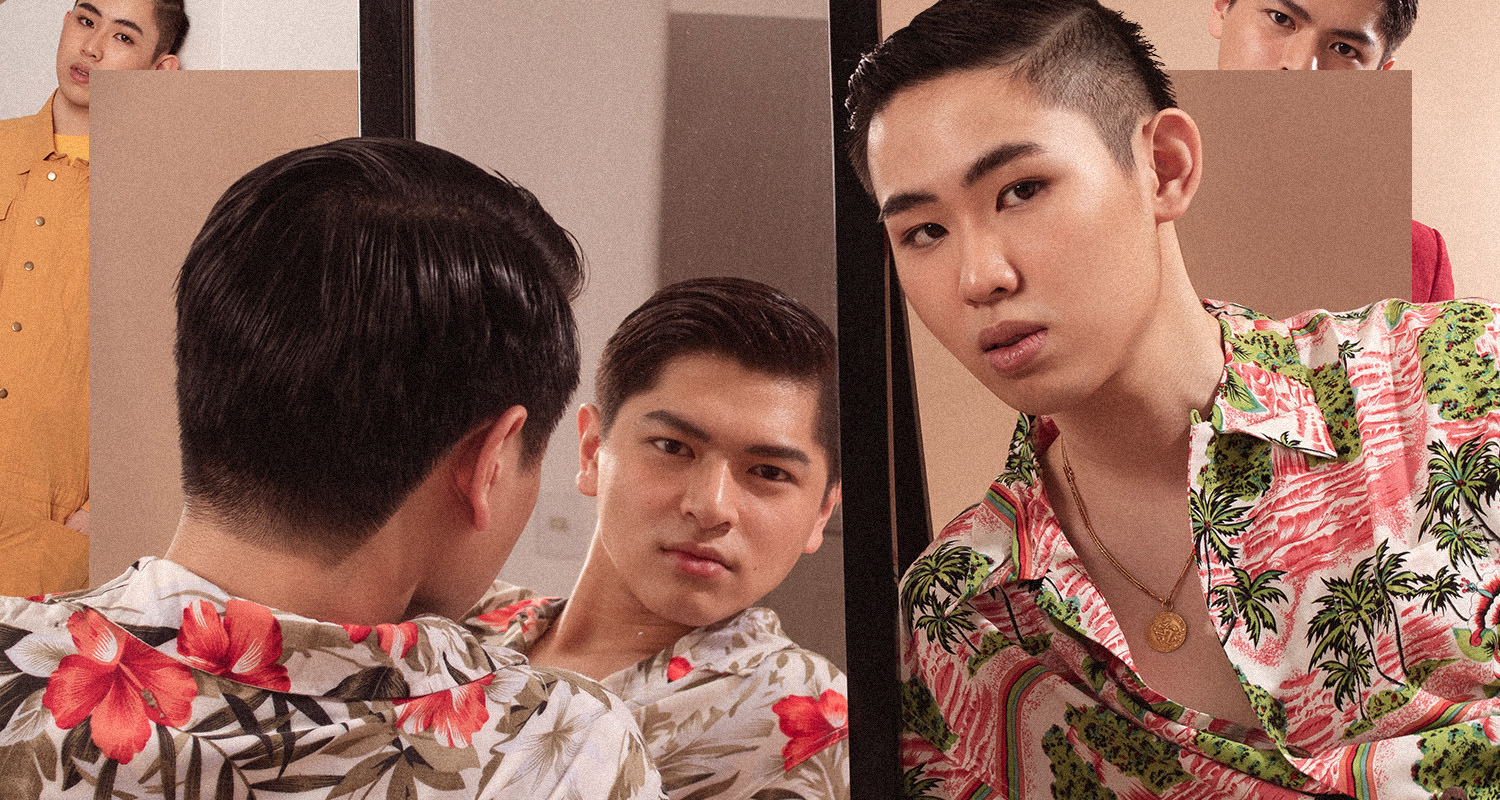 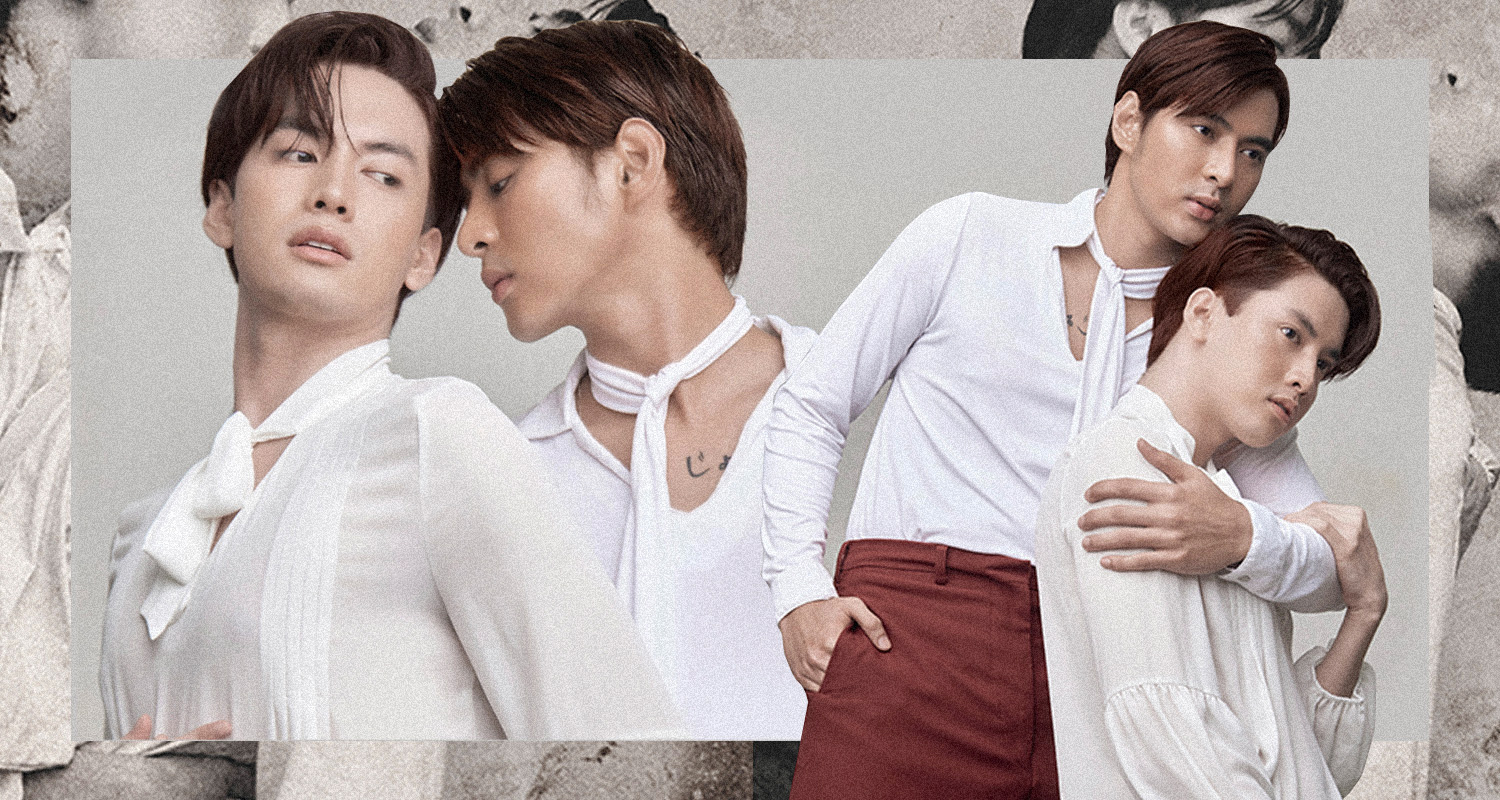 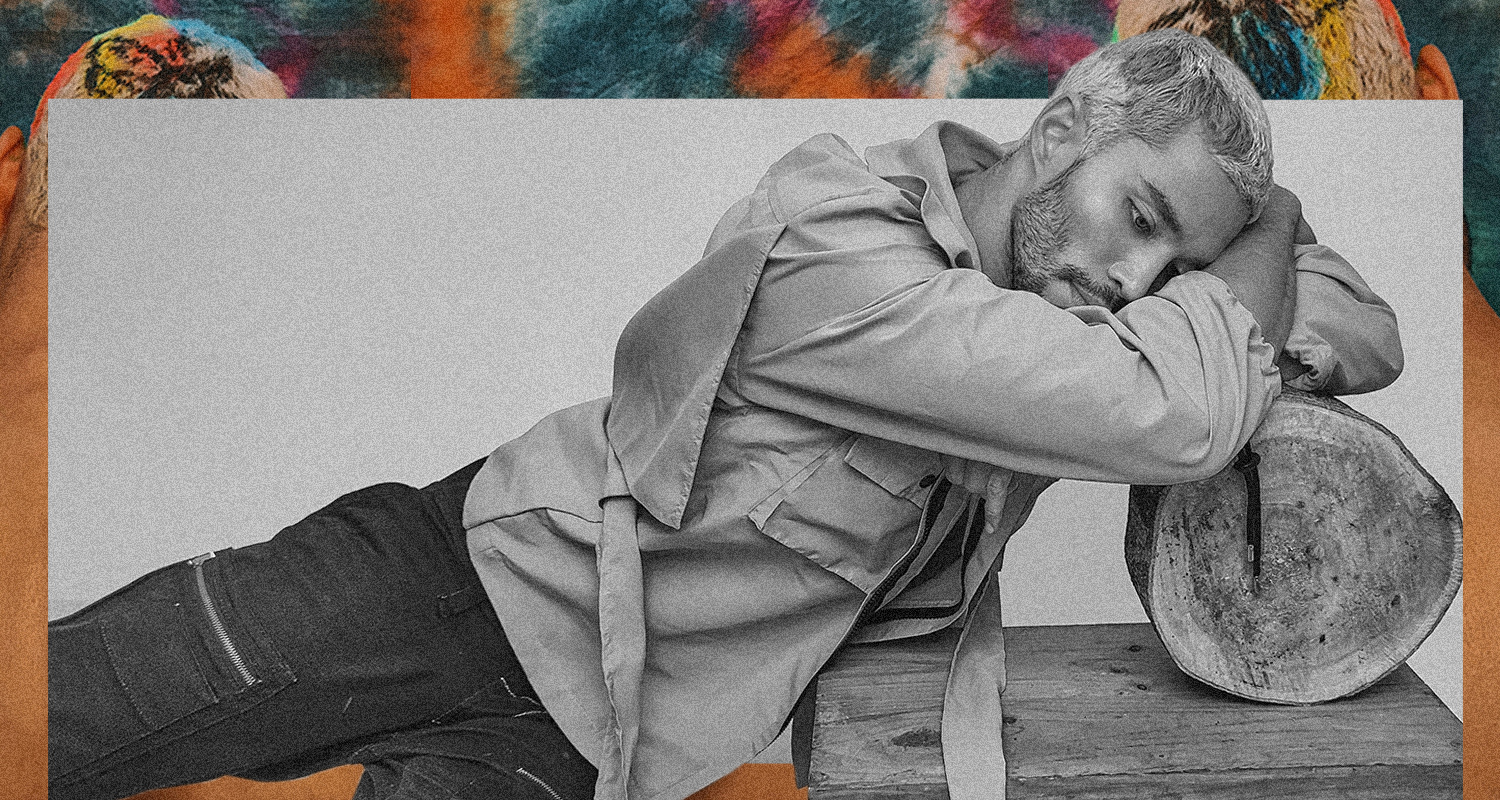 Lee Jung-jae, Park Hae-soo, Wi Ha-jun, and Jung Ho-yeon ditch the now-iconic Squid Game tracksuit with sharp suits as they try to act out clues in yet another childhood game battle: charades!

Netflix releases a video of your favorite dimple couple Shin Min-a and Kim Seon-ho is in a tough challenge of reading compliments from their overseas fans and try not to laugh or smile. Who wins?

Rank Episodes: ‘Gameboys’ as a Catalyst for Representation and Cultural Revolution

More than the saccharine exchanges and the heart-tugging drama, “Gameboys: The Series”, elicited critical and audience success with its delicate and refreshing portrayal of love–unembellished, uninhibited, pure. We sat down, virtually, with the series’ leads Elijah Canlas and Kokoy De Santos on all things ‘Gameboys’.

Editor’s Note: A Sense of Normalcy in Times of Uncertainty and Anxiety

Rank Magazine statement on releasing timely, informative, and substantial content in the time of a pandemic. 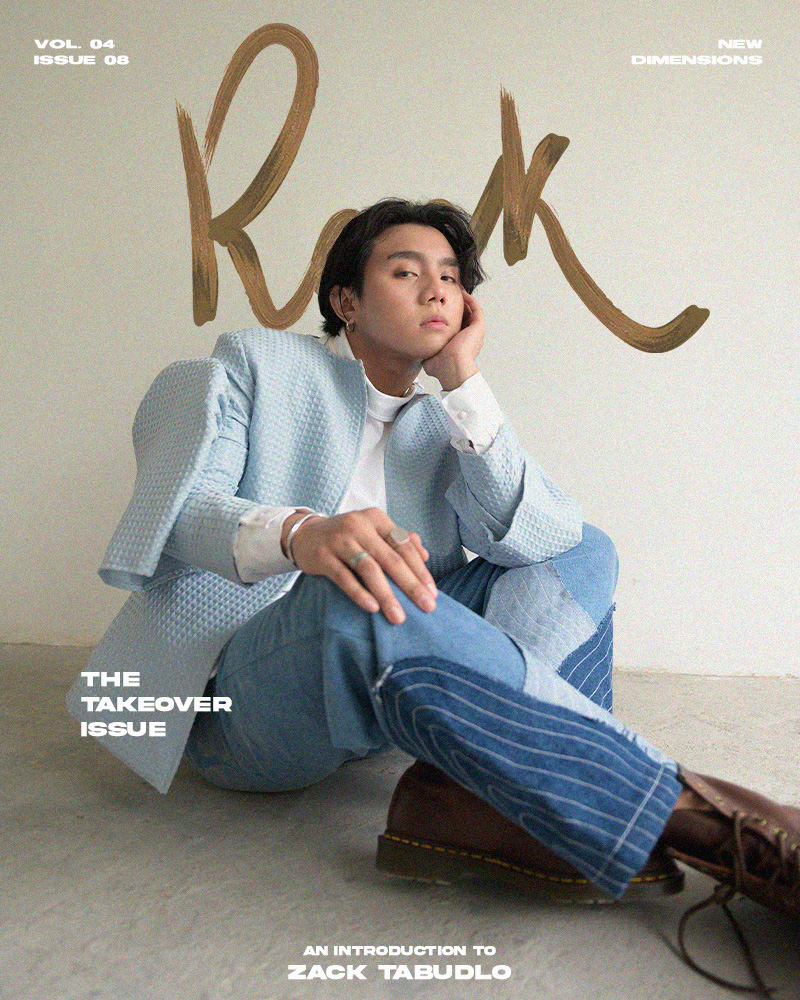 As history now sees him as the man behind the anthems in a time of isolation and distance, ultimately inducting him in the pantheon of Filipino music-making greats, young powerhouse Zack Tabudlo’s promise and purposeful commitment grows stronger and more significant than ever—telling stories of the people, one record-breaking hit at a time.

In a time of uncertainty, Tabudlo unearthed an impeccable body of work that captured the heart and soul of an ever-evolving music-consuming audience. Now, high off the fumes of his well-received 14-track debut record, “Episode”, that houses his now-iconic, career-making hit “Binibini”, Rank Magazine catches up with the nineteen-year-old Island Records Philippines hitmaker as he relishes on his newfound seat atop OPM’s most promising discoveries and, with all bets placed on him, we see him raring to flex his creative muscles even more to break new ground on his growing stake in the music scene.

“Especially now, during this pandemic, it is very important for music as a platform to reach out to people who are lost during these times. I feel like reaching to them, connecting to them with my music makes it a platform for them to lean on to and that makes me feel so honored and grateful that I get to inspire a lot of people through my music.”